What No One Tells You About Suffering, Pastor Jennifer Barritt 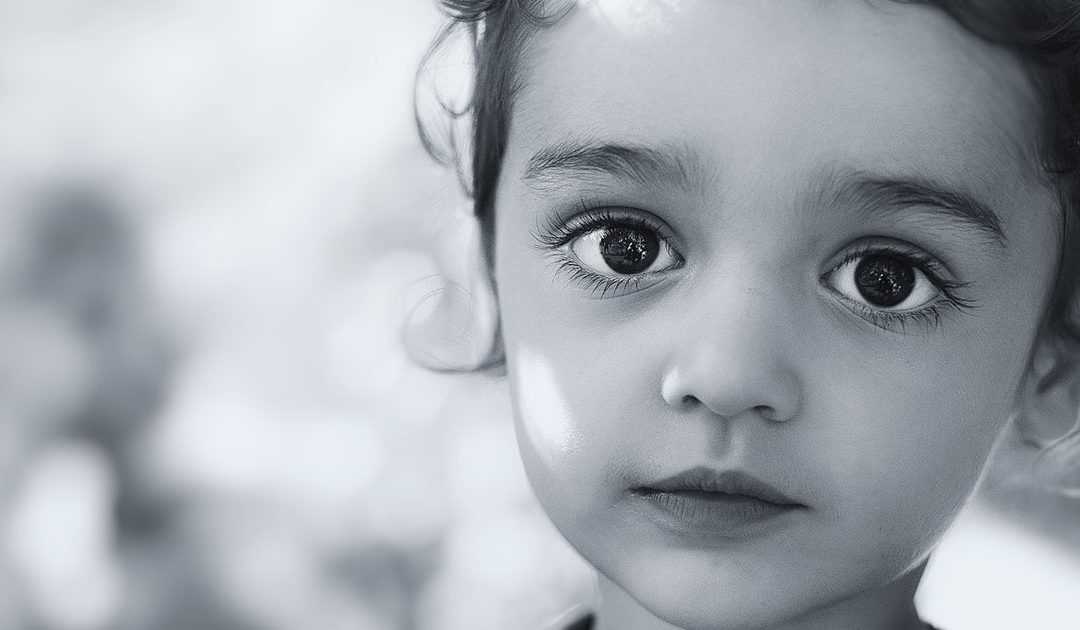 Have you ever noticed the question of suffering is often on people’s minds?

A week or two ago, at youth, we were discussing Jesus. We asked the kids, “What would you ask Jesus if you could ask Him anything in the world.” Of course, one of those crippling and unanswerable questions came up as they always do: “Why does God allow child suffering.” The pall spread quickly over the chittering students, and all I could answer was, “Yes, that is a very good question.”

That very good question remained with me all the way home. It had been asked before, it would be asked again, but for some unbeknownst reason, this night, it haunted my thoughts for hours after youth ended. Later at home, I prayed: God, I don’t want to ignore the question because it frightens me. It frightens me because I don’t trust you have a good answer, but I do deep down trust you. So, if you’d like to share with me, Why do you allow children to be beaten, starved, molested, murdered …?

I wasn’t anticipating an answer. Not really. But I suddenly felt in my spirit that He was responding.

It is difficult to express this in writing because the tone doesn’t transfer easily, but I’ll do my best to explain. The first question comes from a place of arrogance as if I could somehow manage the world better than God can. With the proper intonation, the second comes from a place of genuine curiosity, and that openness leads us to a more profound revelation of God’s love for the world.

How does God allow child suffering? How does God endure it? How does the God who embodies love stay His mighty hand when He sees the injustices done in this world?

“God so loved the world that he gave his one and only Son, that whoever believes in him shall not perish but have eternal life” (John 3:16). God so loved the world … if what the Bible says is true, God loves those babies, children, women, and men more widely and deeply than we can begin to contemplate. Many of us give in to our basic instincts when we hear of the atrocities done to our fellow men, women, and children. Flight: I can’t listen to this. Can we please change the topic? Fight: If I only had a gun, I could kill that person!

Now imagine for a moment that you are God. You can see, hear, feel the pain, the rejection, the fear, the anger, the hatred, the loss … How would you respond?

As I dwelt on this, I became overwhelmed with the urge to destroy all the evil people in the world. To vanquish every inch of darkness. To be like James and John, asking to call down fire from heaven. Yet God experiences every individual’s suffering, in every nation of the world, throughout all time. “How do you not destroy it all and start over again?” we could ask Him. How does God endure the pain of watching His loved ones suffer day after day, year after year, century after century and continue to love?

But God does. He endures it. He doesn’t destroy the world and everything in it. He doesn’t remove our free will and order us to change. He waits and suffers through the pain of every abused child, every raped woman, every murdered man. Enduring what none of us could so that one more might be saved. As Peter wrote:

“He is patient with you, not wanting anyone to perish, but everyone to come to repentance” (2 Peter 3:9).

I struggle because I blame Him for it in my arrogance, accuse Him of mismanaging the world, and, overall, misjudge His character. We have no understanding of all He has done for us. Some day our eyes will be opened, but on that day, we won’t be standing before Him, the great King, demanding answers. All we’ll be able to do is take back every word ever said against Him, sit in the dust and ashes of our lives and repent (Job 42:6).

Why does God allow child suffering? There is no easy answer to such an awful question. Though it changes the atmosphere when we ask God from a position of being His friend rather than His enemy. A little bit of light pierces our hearts when we trust in His character even more than we trust our own eyes.

He is good. He is just. He is kind and feels more intensely the suffering in this world than we could ever imagine. So, this is not a moment for answers. It is not even a moment for questions. My only goal in writing this was that we might have a change in our perspectives. That we might see God with empathy. Sit beside Him and cry with Him for a little while. Our Emmanuel. He might not need our love, but he certainly deserves it.